He pretended he didn’t see her cry and she pretended she was ok.
And their kids grew up calling that love

thank goodness for the pollen

because it's a lot easier
to say it's allergies.

And on Tuesdays I kept checking to see if you'd written about me or her or anyone
To see if maybe you cared, but you were just afraid to show it
To see if I wasn't so wrong about Wednesdays, shouldn't feel so embarrassed for caring so much

So you write and write and write on an iPhone note pad and send it to your friend
Just to ensure someone out there can see inside your head
So someone knows what you’re feeling, how you’re pinning it all together

But you see my phone is running out of room for Tuesdays and Wednesdays
Running out of the 30-day/week/month free trial session that it signed up for,
To the Getting-my-hopes-up-for-you Magazine

and I never was that good at writing about Thursdays

the power of a broken heart

This one is for the boy with the leather belt

But there she was
And there he was 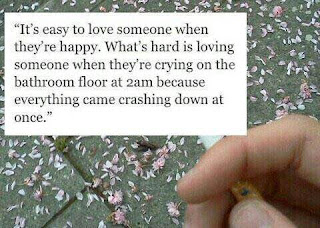 Someone you would’ve given your life to
Someone you trusted,
taking the very life out of your lungs,

You would die of a broken heart

Before you ever had the chance to realize
You were becoming 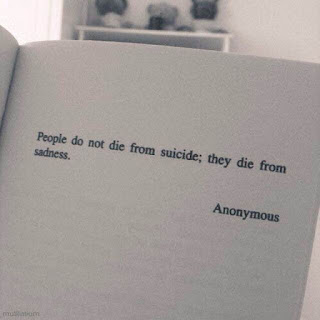 Because the thing about being human is,
If you’re sad but you don’t let yourself cry 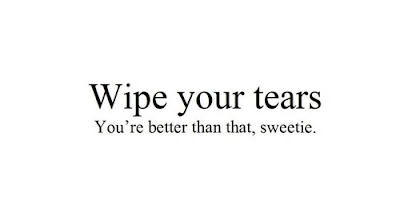 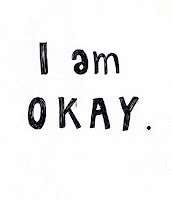 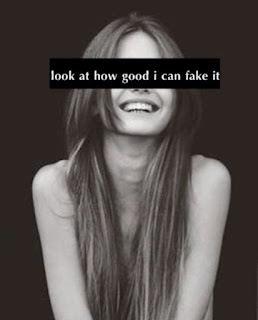 And living
And holding on
And hanging in there

The sad decides to make itself at home.
Decides to look around a little, maybe stay for a while 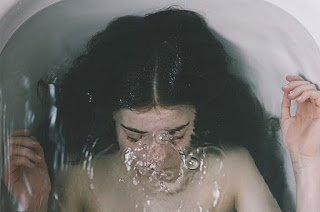 And you’re not quite sure
what to do. 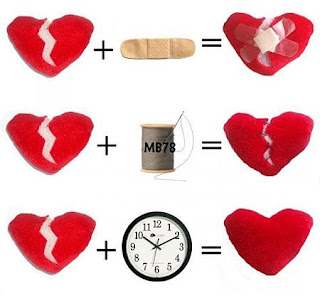 another one about the moon 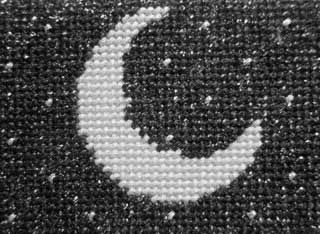 But wait. For a minute
Let’s talk about how the moon has phases and
Let’s talk about empty tired gazes
Because I didn’t know about those things at eight
Because full hands aren’t that different from full moons
And I can’t seem to ever remember what gibbous even means

But wait. For a second
Let’s talk about 4 am phone calls with exes
and the roommates who have to listen to them
(me)
About how they’ve talked about the same things for… since forever
And how both their hearts are at half and just need to orbit to new
Or full
Or anything besides half because halves aren’t whole and you’d think that’d be common knowledge
But every night at 4 am they seem to forget.

Anyways,
Back to moon-fulls and stitching hearts
Sometimes I want to blame that eight-year-old me for putting something so unstable
So changing
So inconsistent in my heart,
but I thought it was pretty and my mom had just taught me how to sew

Anyways,
A couple days went by and I turned 18
And the moon either disappeared
Or was staying in phase gibbous because I couldn’t understand it
or
remember it or
find it or feel it enough to even unstitch it 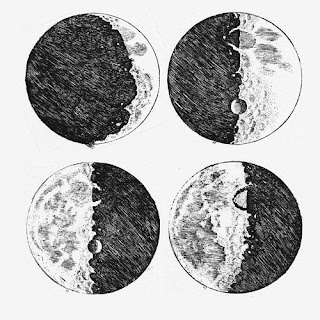 Anyways,
I still fall in love with the moon
I’ve written about it three times on this blog alone and doodled it on every page of my journal

And really, I think if there were a rocket in my back yard made of cardboard boxes and tin foil
I would be convinced it could get me to the moon

And I think eight-year-old me knew that even when the moon disappeared,
It was still there, just waiting to take our breath away the next week

Maybe she knew there was something quite amazing about being able to say you’ve felt empty and half and yet,


To always know you’d make your way back to full.

YOU ARE NOT SPECIAL

and a big fat, Helvetica font,

RESULTS: YOU ARE NOT SPECIAL
have a good day

So I stuck the paper on my desk and stapled it to my heart till forever.
Some days I held a pity-party for myself.
Handed out a lot of “I’m not specials” just to hear people tell me I am.

Some days I hid the paper behind my shelf
Put in extra time, running, working, studying, prepping, cleaning, being.
Convinced that the next time the machine came around I’d score 5 stars, a 4.0.

And now the only one I am is a one percent.
A slice of a city that never sleeps

And I’ve been thinking a lot about that paper all day today and I think I need to do something soon.

So tonight is different. Because I’m telling the paper I understand. Telling it I know I’m not special.
Not the best at anything.
That that’s ok because tonight I remembered that’s not what life’s about.

I remembered the way I look at people around me. Listening to what they’re saying and hoping and thinking. Not asking for their paper or test results.

Remembered that the people that mean the most to me aren’t the best at anything either. They’re all just a bunch of average, normal, middle of the packers who mean more than the world to me.

Who are really really special to me.